The casting of machine-made copper coins in Qing Dynasty began in 1900 (the 26th year of Guangxu in Qing Dynasty) and ended in 1911 (the third year of Xuantong). Although the casting circulation time is only more than ten years, in its heyday, there were 17 provinces and 20 bureaus in China casting copper round. The ten bronze circles of the seventeen provinces and twenty bureaus are different in layout. There are hundreds of different formats just by distinguishing them. If divided by subtle differences, the layout is more than one thousand. Therefore, contemporary collectors of copper coins often search for different formats of copper coins as their greatest pleasure.

In the third year of Xuantong, there was one Qing Dynasty copper coin. The style of this coin was completely different from our common Qing Dynasty copper coin, and the version was very novel. The front of the coin is made up of two parts. On the outside, there are four characters of "Qing Dynasty copper coin" on the top, bottom, left and right. The edge of the coin is higher than the surface of the coin. In the inner ring, there is a huge dragon with a curved arch back, which is full of clouds and rain. Leading left, open mouth, domineering leakage, very powerful. The other side of the coin is also composed of two parts. The vertical line in the center of the inner circle is engraved with the word "Shiwen", and the lower edge is engraved with two bunches of intersecting ears of wheat. The words and patterns are formed at one time, giving people a harmonious aesthetic feeling. On the top of the ring on one side of the side road, the four characters of "the third year of Xuantong" are engraved, and there are six petals of plum blossom beside each. Below, from right to left, it is engraved with "one hundred silver coins for one round". This coin has been handed down for a long time, and its appearance is still good. Its shape is regular, its quality is good, and its style is unique. It is a good copper coin.

For the collectors of machine-made copper coins, the "Great Qing copper coin Xuantong three years ten Wen" copper coin is a popular variety in the market, especially the good appearance or the original light coin is sought after by copper coin lovers. Xuantong three years (1911), the lunar calendar is 1911, the decadent Qing Dynasty wanted to unify the currency system, stipulated the price of copper and silver, In Tianjin mint, two new versions of "Qing Dynasty copper coins" were made. The Dragon symbolizing imperial power was placed in the middle, commonly known as "Zi Bao Long". There were two kinds of coin, namely, silver coin and coin making. Among them, the back of "one cent" of silver coin was marked with "ten silver coins for a dime", which is rare in the world, On the back of the "ten Wen" coin is marked with "one hundred silver coins for one yuan". This is the last time that China's feudal dynasty made coins. This kind of coin has excellent copper quality and novel and generous design. In the third year of Xuantong reign, the Qing Dynasty's ten Wen copper coin has three kinds of texture: red copper, orange red copper and white copper, There are few in the world. 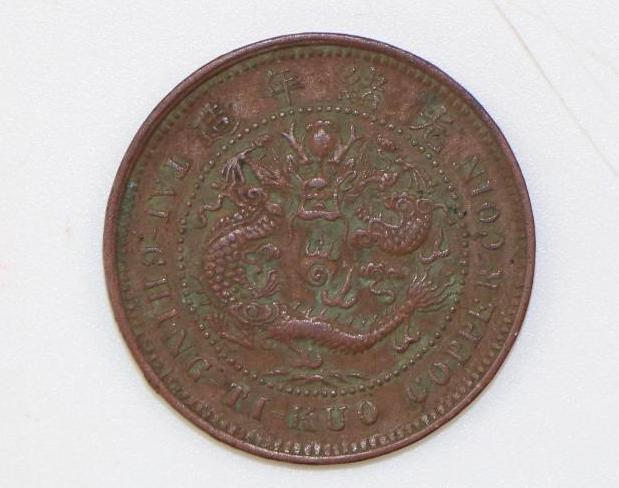 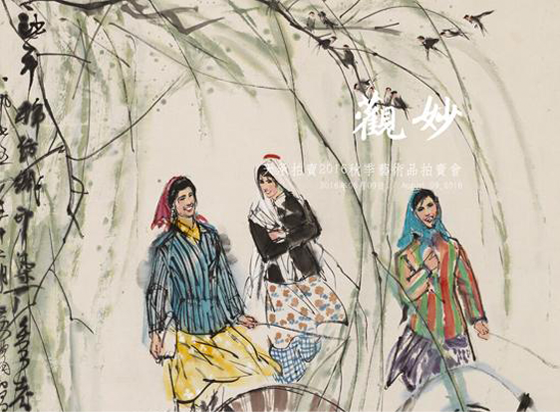